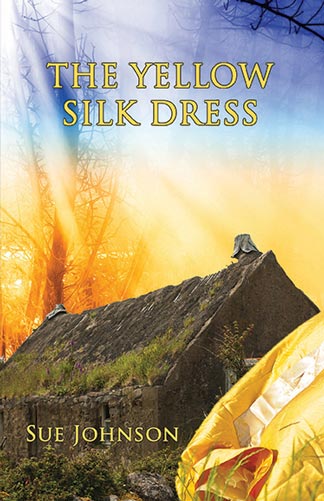 TV journalist Sabrina Baker is given the task of finding out what happened to an unknown actress who gatecrashes auditions at the Café Royal, gets the lead part in a blockbusting film called Dragonflies and then disappears. When she sees photographs of the event, Sabrina is shocked to find that the actress is Kelly Smith, her arch-rival from school. Kelly left Cornwall to follow writer Jed Matthews to London. At the time of the Café Royal incident, Sabrina is working in Paris and involved with her own romance with a photographer called Georges. He is killed in an accident, leaving her pregnant and alone. Now, thirty years later, Sabrina follows the trail back to Cornwall and discovers Kelly and Jed and their Arts Centre in Tredannac Bay. Sabrina and Kelly resolve their differences and the story is likely to win several awards.