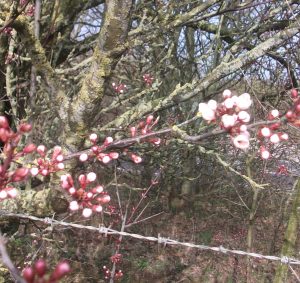 When I began taking my writing seriously about thirty years ago, I remember someone telling me that persistence mattered more than talent.

It wasn’t long before I discovered that this was absolutely true. I would also add self belief and growing a thicker skin to the list. On many occasions, people made disparaging remarks about pieces of work. If I’d listened to them, I wouldn’t have submitted them. However, because I felt strongly about that poem or story I ignored them. In every case, those pieces of work got published or won a prize.

About twenty years ago, I was regularly published as a short story writer by one of the UK women’s magazines. Then that editor left. The new editor clearly didn’t like my style because everything I sent her over a ten year period was rejected. Then she, too, moved on. When editor number three took over, I polished off all the rejections and sent them to her one by one. She accepted seventy-five percent of them for publication. I could have shoved those stories in a folder and never let them see the light of day again – but I’m incredibly stubborn and I felt they deserved another try.

Keep as many pieces of work as you can in circulation. I aim for a minimum of 25. It stops me worrying about each individual piece and it’s a bit like planting seeds in the earth. Sometimes nothing happens, but many times you are rewarded by beautiful flowers. (Keep a record of where you’ve sent work!) Good luck and keep going. 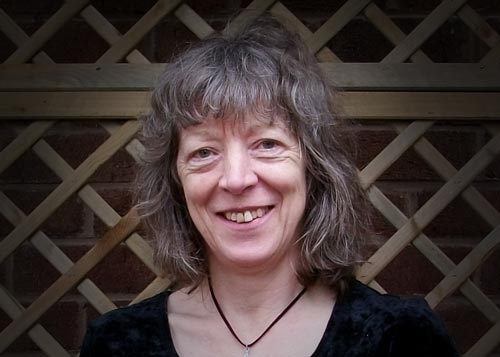 I will be using this blog to keep everyone up to date with new workshops, stories and news items. Please bookmark the Blog and come back for useful posts to help develop your writing skills.